"Blue Guitars is something I have loved to create, and has been eighteen months, seven days a week, twelve hours a day in the making and I have enjoyed every single second of it. The research, the recording, the writing has inspired me and I hope the enjoyment and fun I have had comes across." ...Chris Rea 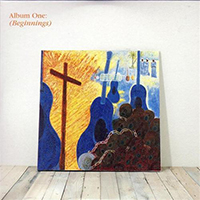 Kora: Complex ancestor of Spanish guitar. Halam: Direct ancestor of the banjo. Riti: Similar to a violin.Whistle and Drum: Orgins of New Orleans voodoo. Griot: A storyteller who travels from vilage to village. Balafon and climba. 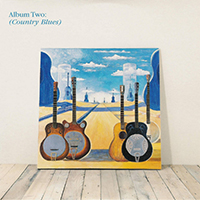 All the main elements of album one: Begginings, rhythmically and musically, but with relevent lyrics and stories of the early south. Many of these still ring true today. 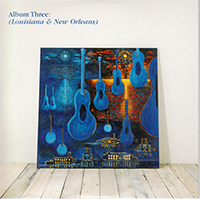 Evolving melodies from the European and African mix, that brought the emergence of what we now know as New Orleans Cajun, Swamp, Riverboat, Louisiana, (French Cajun, black and white). 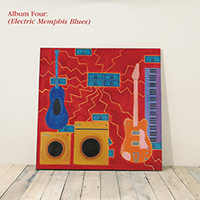 The biggest single change in the eveloution of the original fusion. Musicians fighting the noise of jukejoints and clubs, barbeques etc, found they could play some subtle and other licks, previously impossible because "acoustic" was not loud enough. 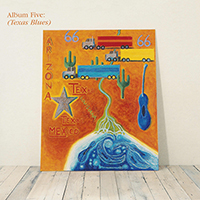 As the big bang exploded, it spread quite literally in sideways direction, creating a myriad of hybrids. One distinctive area became Texas blues, Tex-Mex(the Texan version of lousiana Cajun). Texas rock, all big and driving. 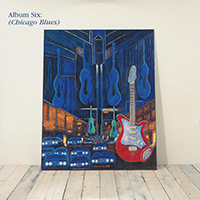 Whilist this Afro-Gospel Blues phenomenon was exploding East and West of New Orleans and the delta, many musicians (most notably Muddy Waters) were speeding northwards to jobs and a new life. 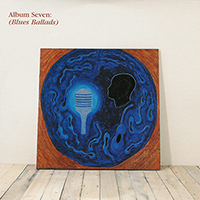 With the developemant of piano chords back in Memphis and its subsequent mixing influence on the blues, mixed with the New Orleans jazz swing, a new kind of song emerged. 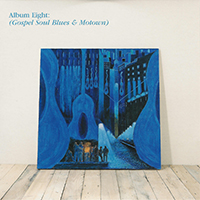 So far, the music had come by now, but still musical references to the originals remained. Electric gospel and Memphis soul, many more rhythm signatures still have backbone of a new generetion. 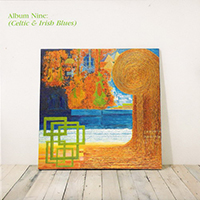 Early orgins of West africa music carry an influence from Persia and Arabia. While it found its way across the Northern shore, (like all music) it devistated and developed yet another hybrid. 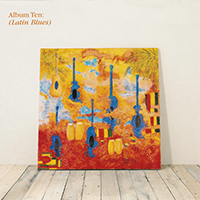 The envolvement of primitive blues ito a Latin kind of blue has always been clear me. The funny New Orlean's fox-trot back-beat is the same one in Caribbean. 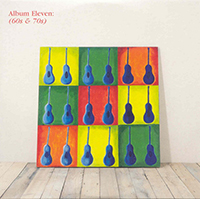 The 60's and 70's turned the whole 200 years into something compleatly new, yet again. Some of the 60's blues sounded as if they'd been recorded 50 years earlier, such was the reverance and religious respect. 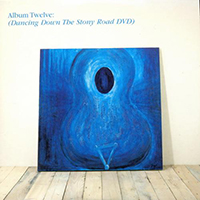 Dancing Down The Stony Road DVD

1.75 minute Documentary of the making of Dancing Down the Stony Road.